Bible Verse of the Day

Therefore he is able to save completely those who come to God through him, because he always lives to intercede for them.
Hebrews 7:25

Our Patron, Pray for Us 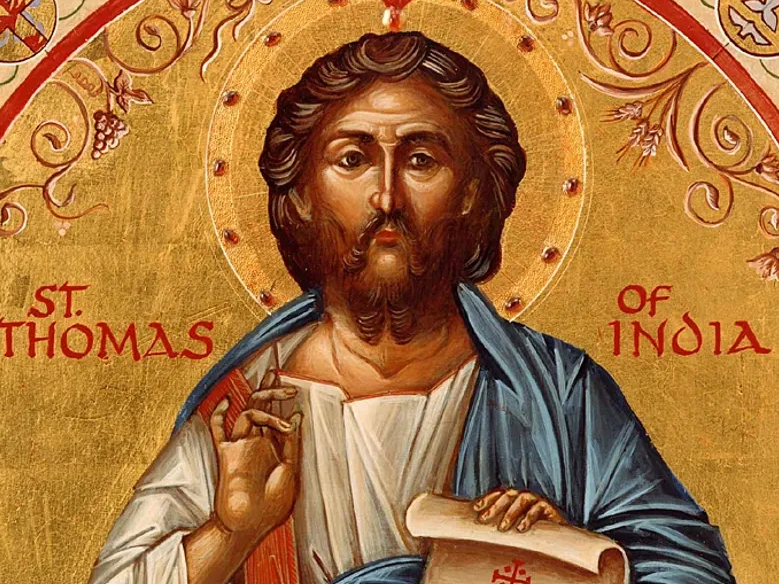 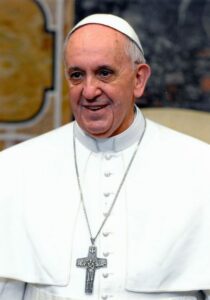 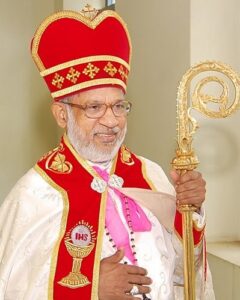 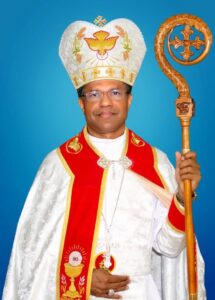 Father Jose Kalluvelil has been serving the Syro Malabar Community in Toronto Canada since 2013. He was ordained bishop for the Syro-Malabar Eparchy of Mississauga, Canada on 19th September 2015. 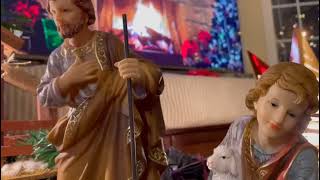 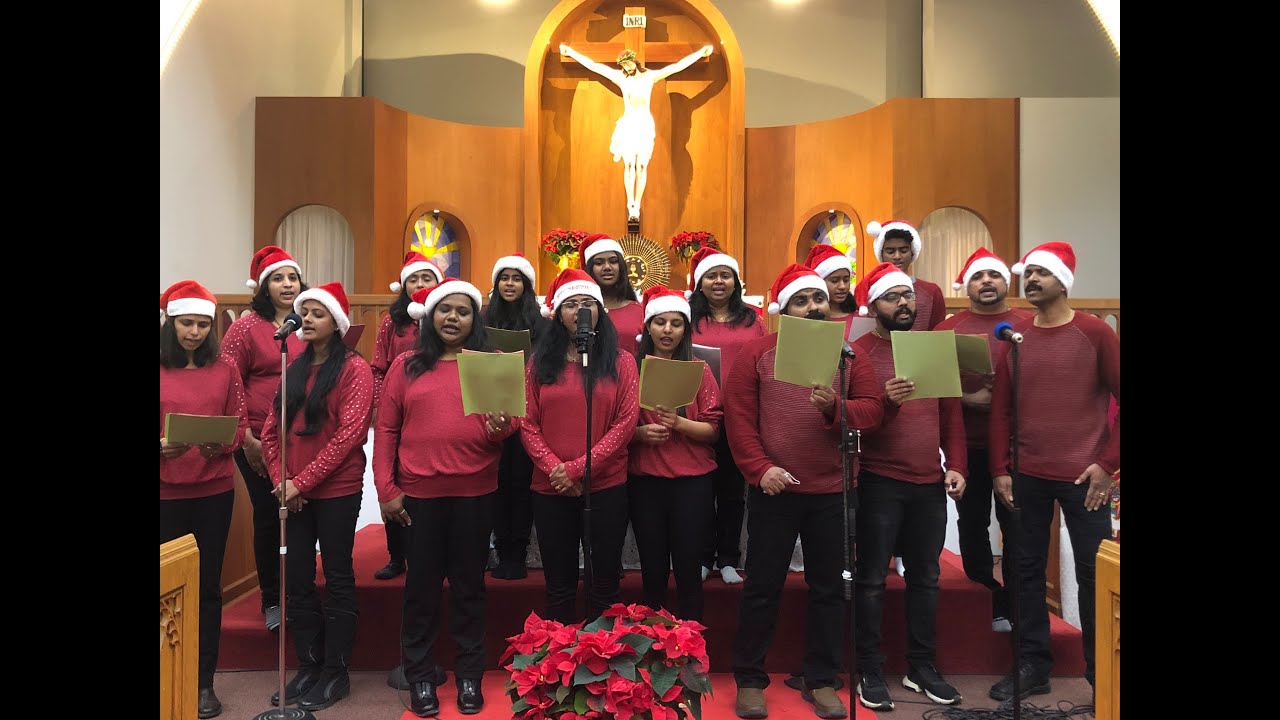 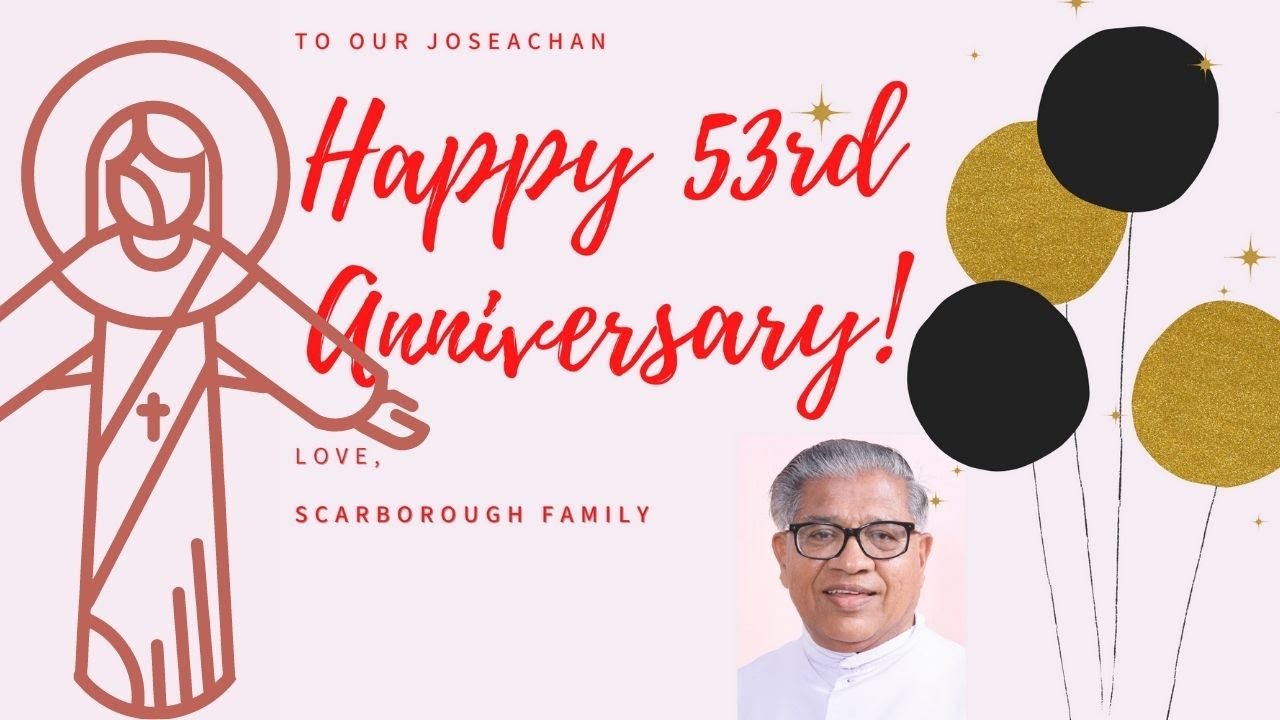 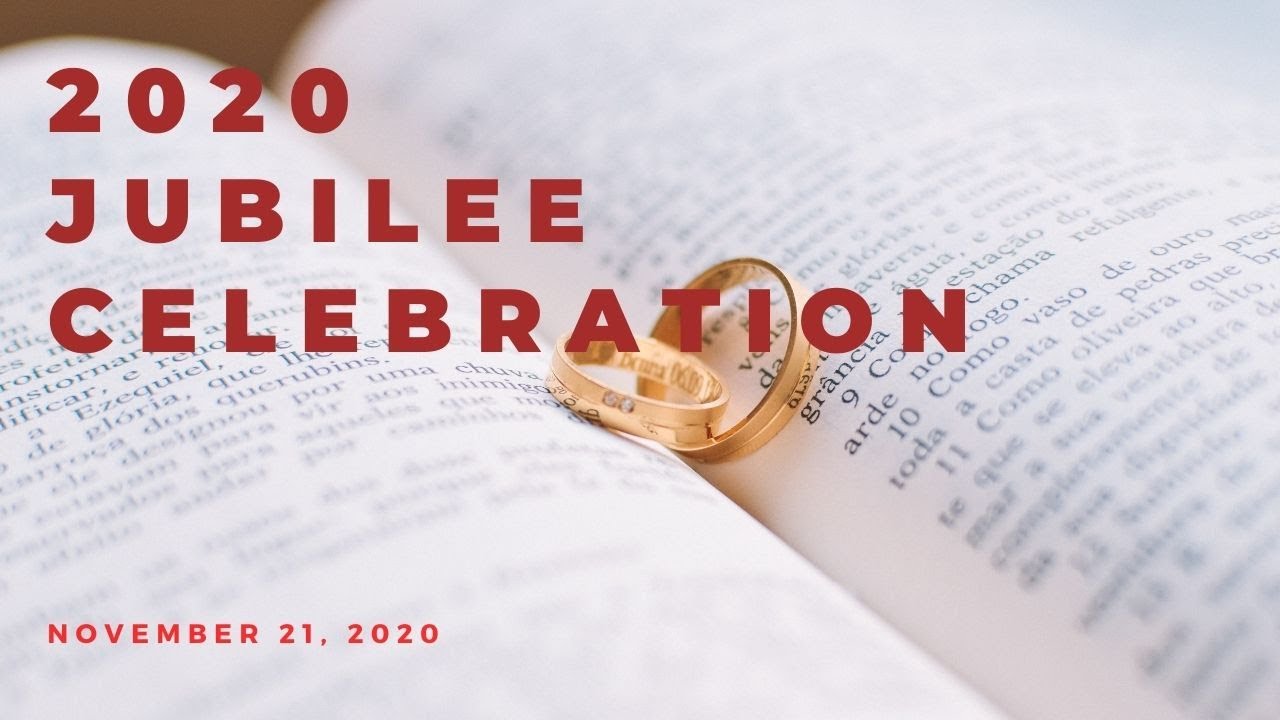 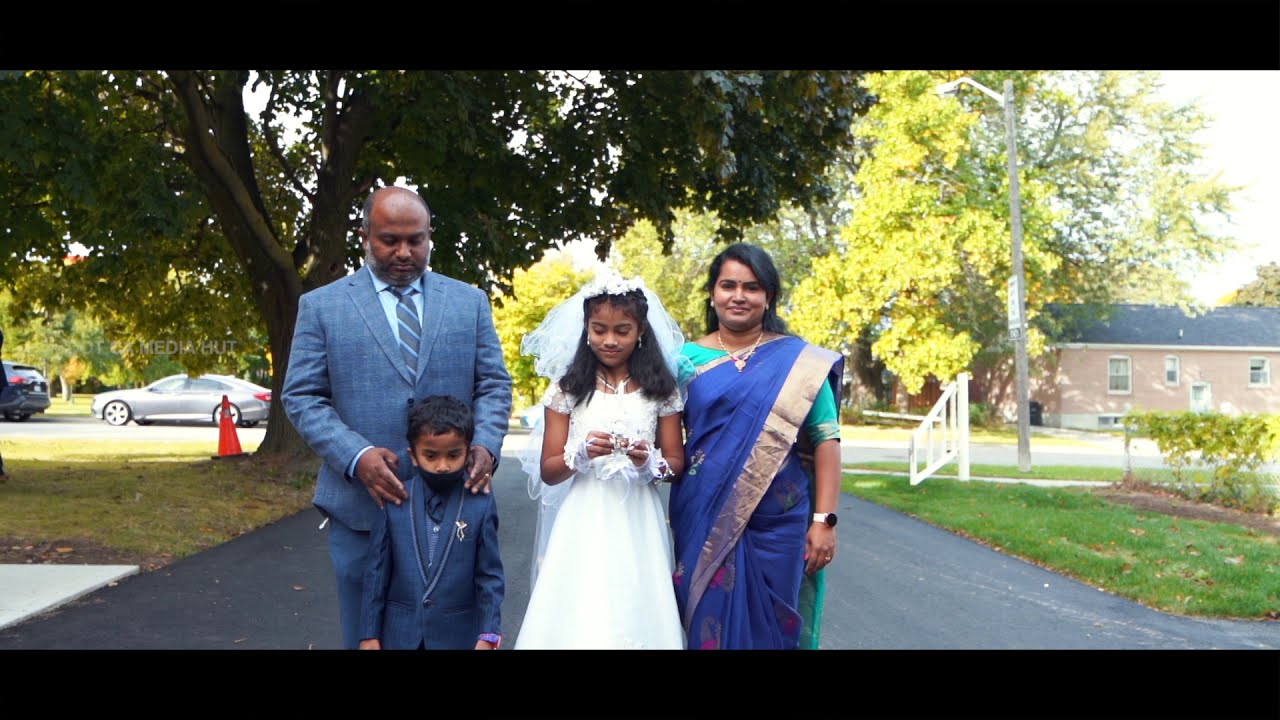 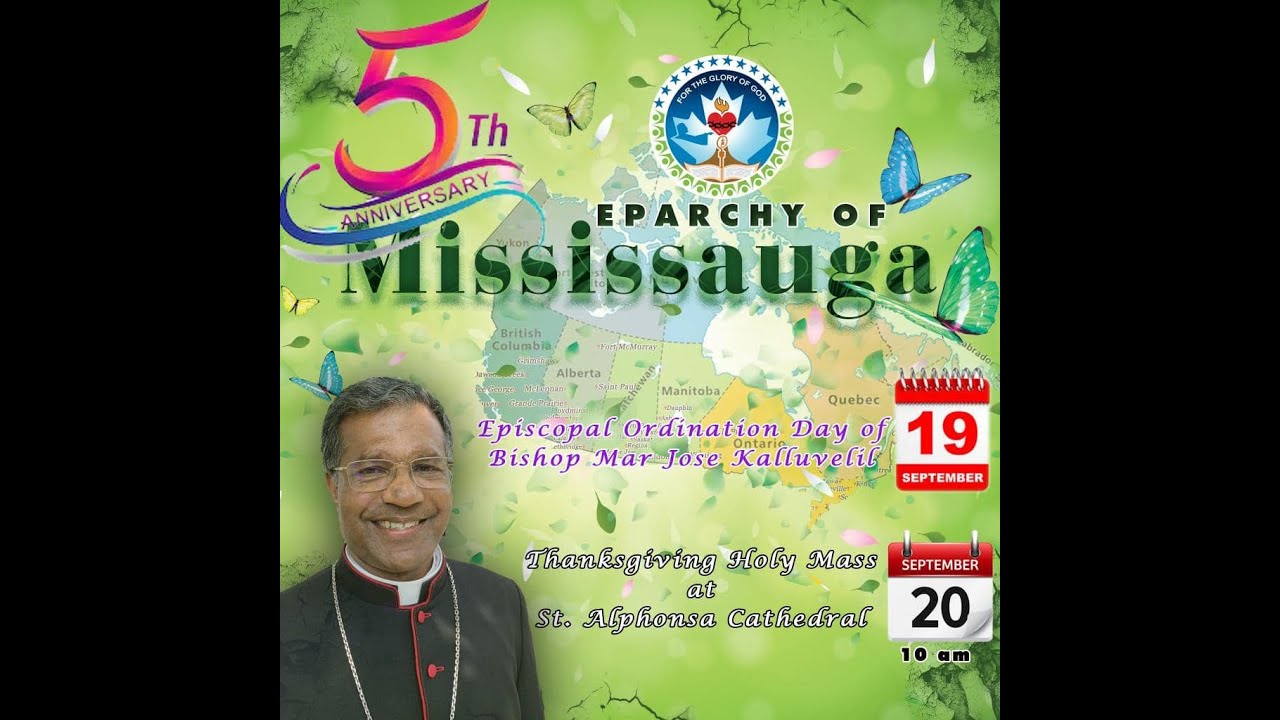 Tuesday, Friday and Saturday before and after Masses

Please note that all applications including Volunteer Hours, NOC's, Parishioner Letters require a processing time of 2 weeks. Kindly apply well in advance to avoid any inconvenience.